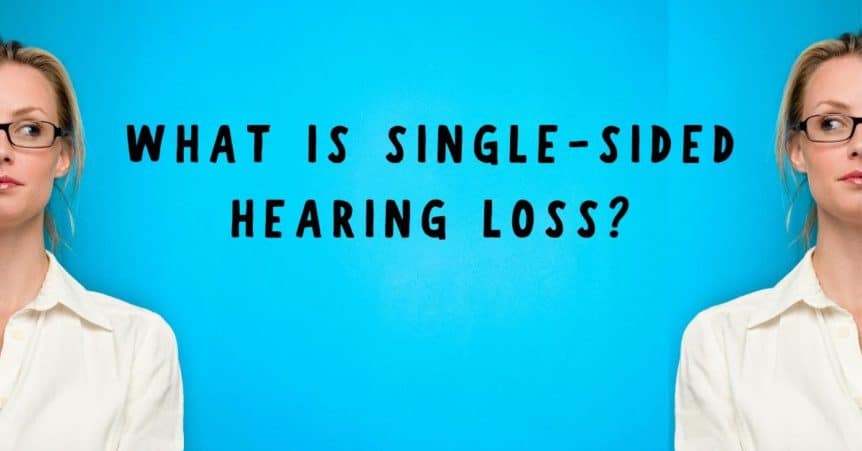 Dr. Jeff Baller is the owner of Professional Hearing Services, Inc. He is a Board Certified Doctor of Audiology through the American Board of Audiology. He received his Doctorate from the Arizona School of Health Sciences, his Masters degree from Lamar University in 1995, and Bachelors degree from the University of Northern Colorado in 1993.

There is a reason we have two ears. We have two ears to tell our brain from which direction sounds are coming from. But just because we have two ears doesn’t mean hearing conditions necessarily come in twos as well. When one ear becomes damaged and the other ear stay hearing healthy this is referred to as single-sided or unilateral hearing loss. The good news is that in many cases hearing loss in one ear can be improved through the other.

We were designed with two ears for a reason; the brain uses both ears for elevated volume, to pinpoint the direction of a sound and for additional processing power.

The head shadow effect is the result of Single-Sided Deafness. When one ear has a hearing loss, then it’s up to the other ear to process the sound information from both sides of the head. That’s why it’s called a shadow: the head blocks sound in the same way that it would block sunlight.  Low frequency, long-wavelength sounds bend around a person’s head, and are often perceived well even though the deaf ear may be turned in the direction of the sound. High frequency and short-wavelength sounds, however, are not as elastic and do not bend around to the side of the good ear. Many high-frequency sounds are lost to a person with SSD. Consonant sounds in speech occur as high-frequency sounds, so a person with SSD can often miss a significant amount of surrounding conversation.

Unilateral hearing loss or single sided deafness, also known as SSD, is typically caused by viral infections, Meniere’s disease, a disorder of the inner ear that can lead to dizzy spells (vertigo) and hearing loss, head or ear injuries, or through surgical intervention to remove brain tumors.

How to Treat Unilateral Hearing Loss

Hearing loss in one ear or both isn’t just an ear issue; it’s a quality of life and health issue. Untreated hearing loss can have serious consequences. A decrease in hearing sensitivity is associated with diminished cognitive function, poorer mental health, and social withdrawal. If you suspect that you have single sided hearing loss don’t ignore it any longer. Contact us at Professional Hearing Services to set up a hearing test today. We can diagnose your hearing and help you find hearing aids that are perfect for you and your lifestyle.