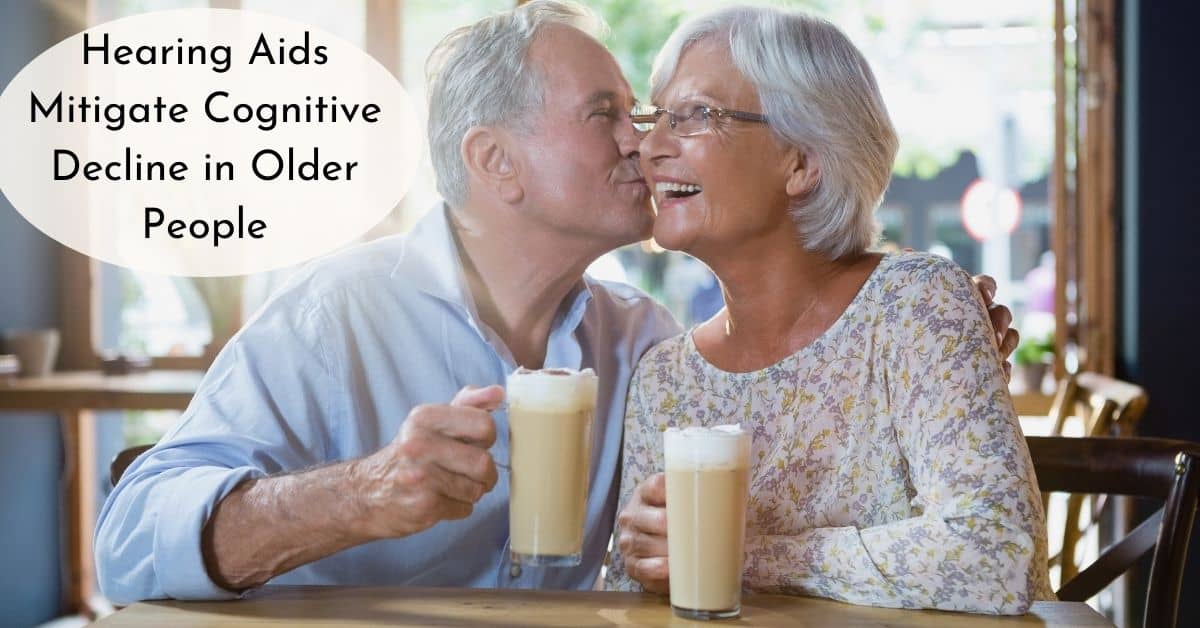 With this knowledge, researchers are quick at work trying to figure out how the connection works. Some think that hearing loss actually redistributes the parts of the brain associated with complex thought. Others frame this problem in terms of cognitive load; in other words, suggesting that hearing loss puts pressure on brain functioning that spills over into other areas of thought.

As scholars and audiologists continue to seek explanations for these related conditions, at least one study has demonstrated a hopeful solution: hearing aids. Let’s take a look at the study, as well as what it might mean for you and your loved ones.

This recent study led by Dr. Asri Maharani at the University of Manchester in the United Kingdom, was published in the Journal of the American Geriatric Society in 2018 under the title “Longitudinal Relationship Between Hearing Aid Use and Cognitive Function in Older Americans.”

The study took advantage of big data to make claims about the nature of hearing loss, cognitive decline, and hearing aid use at the level of the population. The Health and Retirement Study measured cognitive performance every two years over the course of 18 years (from 1996-2014). These measurements were correlated with a wide array of other factors. 2,040 adults over the age of 50 took part in this study in at least three waves, tracking cognitive ability over at least six years, and these individuals also used hearing aids for the first time during the study.

This subsample of the study made it possible to find out what effect hearing aid use had on the cognitive ability of the group. The cognitive measure itself was quite simple. Participants were asked to recall 10 words both immediately and after a delay in time. This simple test made it possible to correlate short and long-term memory with the other measures in the study.

With such detailed information available, the researchers were able to determine what effect hearing aids had on cognitive ability. The subsample included in the study all adopted hearing aids during the study, so it was not possible to compare their results with the results of the general population, nor with the total population of people who had hearing loss.

However, the researchers were able to track the effect on the rate of cognitive decline. As people get older, they tend to experience some episodic memory loss. The remarkable finding of the study was that the rate of cognitive decline actually slowed down once hearing aids were adopted. In other words, the rate of decline was faster before hearing aids were used than after participants began using them. This remarkable finding tells us a lot about the relationship between hearing ability and cognition.

It seems that there is not something linked within the body and brain between these two functions but rather that it has to do with the ability to hear in the world. Although the damage to the inner ear remained the same, hearing aids made it possible to communicate better with others. Many researchers think that communication ability is the crucial piece of the puzzle linking hearing and cognition, and hearing aids indeed strengthen that link.

If you or someone you love has hearing loss, the results of this study provide even more encouragement than ever to seek treatment. After a hearing test, we can determine a diagnosis as well as a recommended line of hearing aids to serve your needs.

With hearing aids in place, you will likely find that communication is easier in a wide array of contexts. You might even find that after you begin using hearing aids, you are not experiencing new memory problems. The mental agility supplied by these rich conversational contexts might have an additional benefit for your general thought process, so don’t delay getting the test! 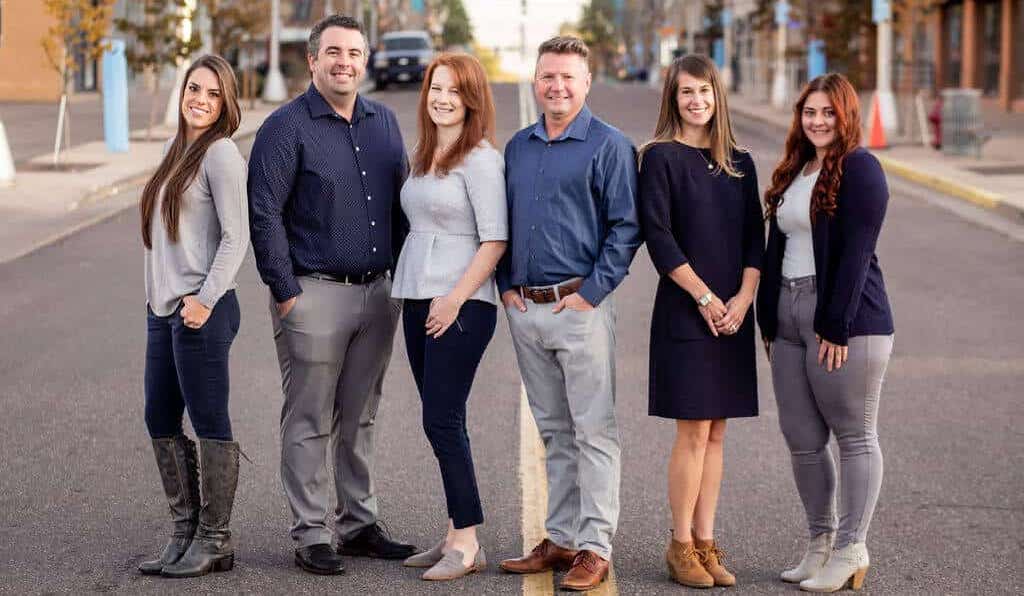 Professional Hearing Services, Inc. is Denver’s premiere onsite healthcare hearing center provider. In business since 1992, we are independent Doctors of Audiology. Get your personalized treatment plan for better hearing today, direct to you in your home!
Get in Touch With Us
Pay Online
Schedule an Appointment
Schedule an Appointment
Monthly Specials