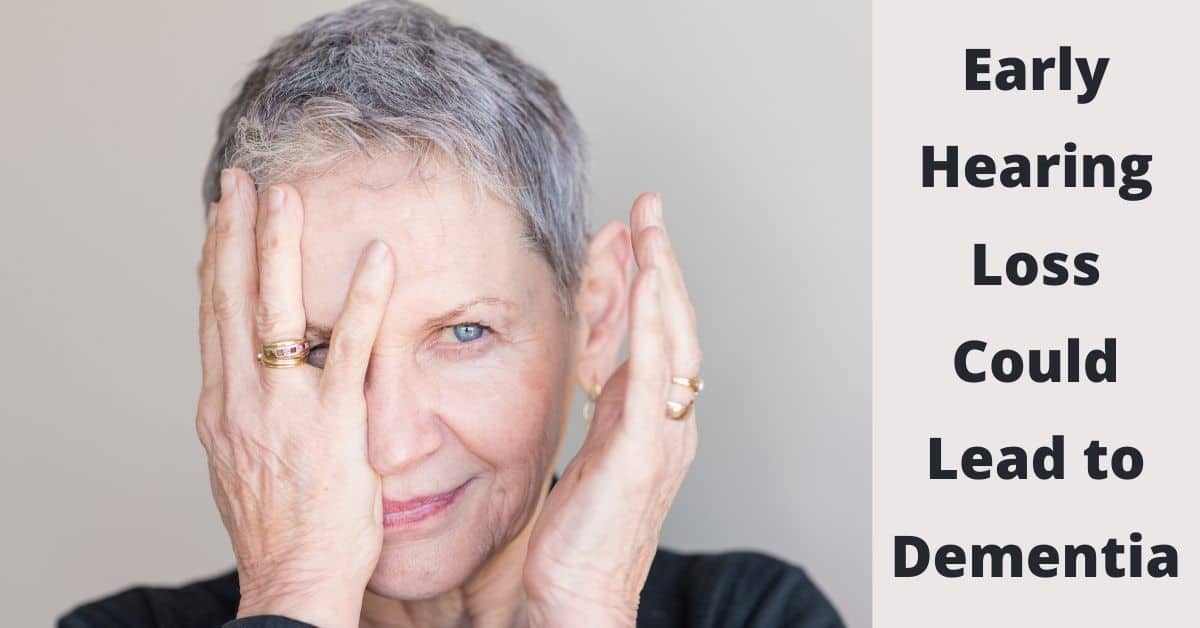 Research over at least the last decade has discovered a surprising link between two seemingly unrelated conditions: hearing loss and dementia. These two conditions tend to occur in later life, and so it has been difficult to understand how they are related. It was thought possible that they simply occurred at the same moment of life and were not causally related.

However, recent research among elderly people with hearing loss has suggested that the relationship might be stronger than we thought, and it is even possible that hearing loss is causing dementia or a faster decline in cognitive ability for those who develop dementia. In addition to this body of research among older people, much of it taking place at Johns Hopkins University under the direction of Dr. Frank Lin, a new study has begun to investigate the experience of hearing loss and cognition among younger people. Lead researcher Yune Lee at Ohio State University in Columbus has used fMRI brain imaging technology to understand some of the ways this relationship might occur.

We know that hearing loss is becoming much more common among young people than ever before. Many attribute this pattern to new forms of exposure to recreational sound, including the use of earbuds and headphones. With new media making it possible to stream audio throughout the day, it is possible to listen to these devices far too long and at much too loud a volume.

The commonality of hearing loss, even subtly, at younger ages made it possible to study the relationship with cognition, as well. Lee’s study enlisted 35 participants between the ages of 18 and 41 to have their brains imaged while engaging with sentences of a variety of degrees of complexity. This test enabled the researchers to, in effect, watch the brain process language that was very simple, as well as sentences that were more complex and required some cognitive effort.

The study did not set out to address hearing loss at all, but Lee and the team of researchers noticed that some of the participants had subtle levels of hearing loss. With this difference among the study participants, it became possible to compare those who did not have hearing loss with those who did. What happened when they watched these research participants engage with complex language was striking.

Young adults of these ages tend to only use the left hemisphere of their brains to process language, and the researchers were able to watch brain imaging in the fMRI to depict this pattern. As people get older, they tend to engage the right hemisphere of the brain in processing language, as well. According to Lee, young people who had mild hearing loss did not fit into this pattern; they tended to use the right half of their brains to process language, as well. Although this simple finding is just a preliminary result, it is suggestive of something about the relationship between language, cognition, and hearing loss as people age. Researchers on the team wonder if it is possible that more cognitive resources are necessary to process information for a person who has hearing loss.

Particularly when listening to speech, a person with hearing loss needs to devote more of the brain to that activity, leaving other cognitive processes in deficit. Just as those young people with mild hearing loss were seen to engage the right side of their brain, people with all forms of hearing loss might be over-using their cognitive power to simply decipher what a person is saying in conversation. With this lack of mental resources, perhaps dementia is able to develop more easily.

Although much more research is necessary, this result does not bode well for young people who have hearing loss due to the use of earbuds and headphones. In the first place, it is important to limit the use of these devices and to make sure the volume is at as low a level as possible. In addition, getting a hearing test will be an important step. As the years go by, hearing assistance can fill in the gaps in language to take the mental toll of the brain, making it possible to devote that processing power to the tasks that require it.